A downloadable The Hard Lessons

The Hard Lessons 1.0 is launched! Thank you to everyone who supported our game!

This version of the rules includes the character record sheet that was unlocked during our crowd funding. We'll be releasing the Pirate and Superhero packs in the coming months.

During the itchfunding campaign we unlocked the full game, character record sheets, a Pirate themed playset and a Superhero themed playset. Those items will become available to all those who backed the campaign at $10 or higher.

The wind howls as you trudge your way slowly up the mountain. You pull your hood closer around your face. You see that someone has already lit the torches and the shapes of the old school waver in the dance of dark and light. Soon you find yourself at the door and you remember the first time you made your way up this mountain, an untested pupil. You touch the old symbol on the lintel, and push your way in. There, already seated and drinking something steaming, are faces both familiar and foreign. The master taught many over the years, and you do not expect to know everyone. But you have all come for the same purpose, to remember their lessons. The night is already passing, and by morning you must be on your way. It is time to begin the ceremony to remember the one who pushed you along this path, both the joyful memories, and

The Hard Lessons is a storytelling and world-building game designed for fast pick-up-and-play that's easy for new or shy players but deep enough for seasoned roleplayers. Written for a one-shot experience, The Hard Lessons is perfect for a party or game-night environment, or as a session zero world-building tool for your next campaign! All you need is the rules, a standard deck of cards, and something to drink to get playing.

In The Hard Lessons, you'll play a group of former students who gather to remember your fallen Master who taught you in the Master’s school. You will tell stories about who you each thought your master was, and how you experienced them. When the night passes and the sun finally rises, this group of former students must decide whether one of you will take up the mantle of Master, whether none of you will, or if you will destroy the school once and for all. You may even discover a traitor in your midst.

The Hard Lessons is the first release from APON Games, and so we used an itch-funding model to produce the best version of the game. Itchfunding is an alternative to other traditional crowdfunding platforms, such as Kickstarter. Unlike with other platforms, every backer received the ashcan edition of the rules immediately upon backing. The Hard Lessons will continue to be play-tested, refined, and the writing and layout evolve while it is in development. With this itchfunding, we plan to pay our team for writing, layout, and editing - both in the existing version and final version - and to build out the game with character record sheets, brand new play sets, and more. The ashcan version contains most of the game already, but your support will help us make the final version of the game the best it can be. Additionally, your support will launch APON Games, kicking off our slate of upcoming games in production. Keep checking back as the goals continue to evolve with the project.

These are the goals that were unlocked in the completed itchfunding campaign:

Join the All Ports Open Network Discord server to chat about The Hard Lessons and APON Games. 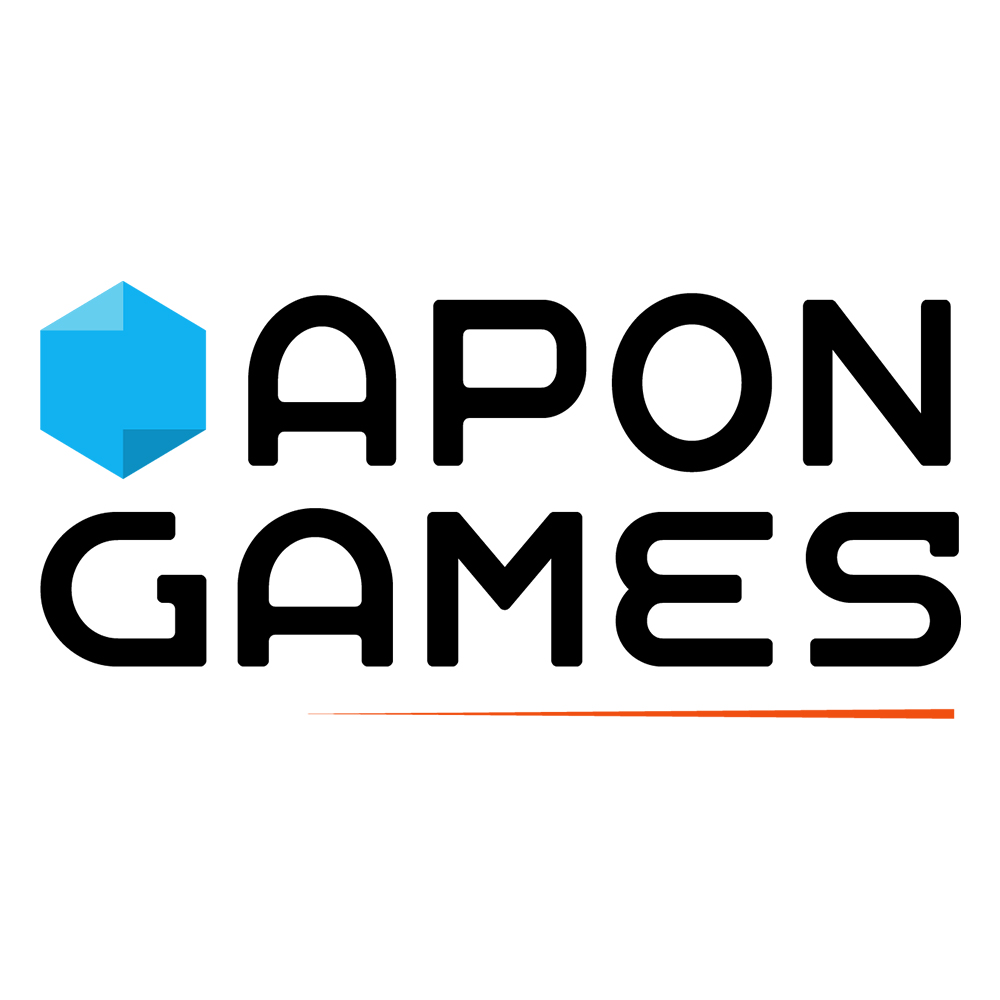 In order to download this The Hard Lessons you must purchase it at or above the minimum price of $9.99 USD. You will get access to the following files:

A great story game to play in an evening with friends. I love the backstory creation, and the ability to play as an imposter!

I made a video review:

Thank you so much for playing our game and reviewing it! We couldn't be happier that you enjoyed it! 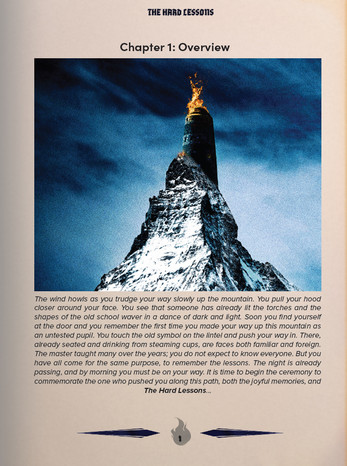 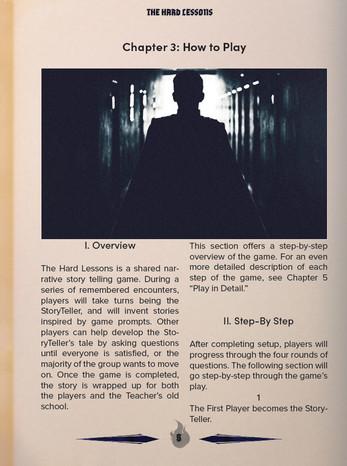